As depicted in the data table in our exploration of global trends, Afghanistan has been the deadliest country for aid workers by far. In conjunction with U.S. occupation of Afghanistan, the statistics associated with this country merit a closer look: focusing on the years 2008 to 2016 in which the greatest number of attacks occurred.

Map of Aidworker Attacks in Afghanistan

This map shows locations and details of aidworker attacks in Afghanistan. Information about the process of spatial georeferencing is noted in the AWSD Methodology.

2012 - The significant drop in aid worker death coincides with the withdrawal of half of American troops in Afghanistan.

Aid workers are uniquely vulnerable to attacks given the dangerous settings in which they work. While aid workers are somewhat protected by International Humanitarian Law and the organizations they work with, this does not guarantee safety, especially in conflict-heavy contexts.

Of known attack types affecting aid workers in Afghanistan, the most common are kidnappings, shootings, ambushes, and raids. The largest attack was a 2015 aerial bombardment by the U.S. military, in which aid workers were caught in combat/crossfire that left 19 dead and 37 wounded (including patients and aid workers).

On October 3rd, 2015, following Taliban insurgents storming the capital, the U.S. military conducted a 4-hour airstrike that repeatedly and precisely hit a trauma hospital run by Médecins Sans Frontières (MSF, Doctors Without Borders), destroying the main hospital building. Patients unable to escape burned to death, while hospital staff scrambled to evacuate as many patients as possible. Since its opening in 2011, the MSF Kunduz hospital had become an important lifeline for thousands. On the night of the attack, 105 patients and 140 MSF staff were present in the hospital.

The military initially justified the attack by claiming reports of Taliban militia on-site. MSF reported the hospital was clearly marked with updated GPS coordinates provided to American and Coalition forces as recently as one week before the attack. Furthermore, bombing continued for 30 minutes after MSF urgently communicated to military leadership that a hospital was being hit. Eventually, the U.S. stated that the airstrike was accidental. MSF has repeatedly called for an independent investigation of possible war crimes, which has not occurred. Aid workers are targeted in a variety of settings.

Aid workers are most vulnerable when traveling on the road. In many of these incidents, aid workers are collateral damage, caught in the crossfire between government vehicles (Afghan National Army and International Security Assistance Force) and insurgent groups. After the International Security Assistance Force withdrew in 2011, road ambushes and attacks increased substantially.

Roads are extremely difficult to protect. Attacks and ambush can come in the form of illegitimate checkpoints, road blocks, and geographically poorly protected areas (bends in the road, choke points). Drive-by shootings, carjacking, and IEDs (landmines) also represent major challenges to road travel. IEDs do not involve significant planning and are difficult to predict and avoid, making them especially common and particularly dangerous, as you can see in the figure above. 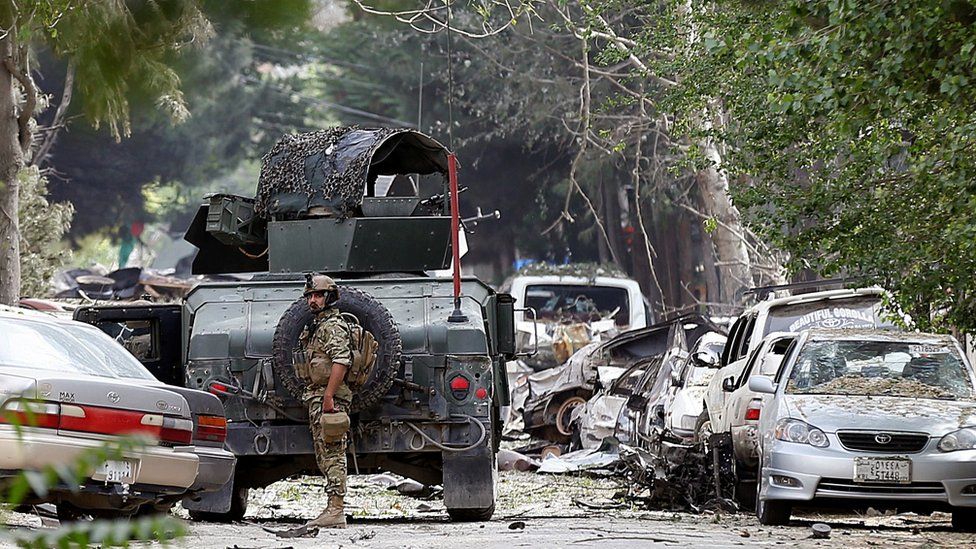 Taliban attack on USAID (via BBC)

Type of organization is important, especially when it comes to attacks by local actors such as the Taliban and Islamic State. Resistance to the West makes international NGOs particularly vulnerable.

International organizations are more frequently targeted, especially in Afghanistan, due to local mistrust of international actors. Between the years of 2008-2016, these acts of violence were primarily perpetrated by the Taliban. 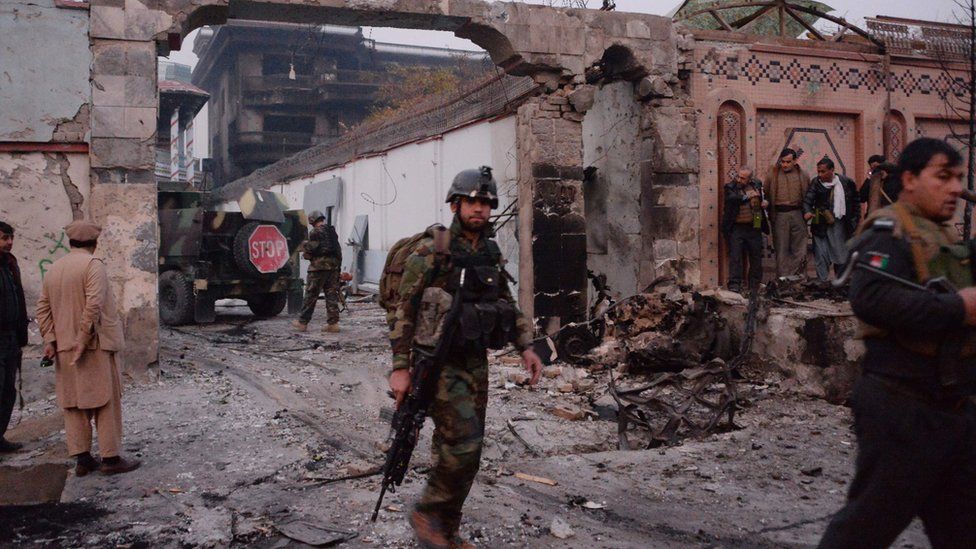 Islamic State militants bombed and sieged a Save the Children building in Jalalabad, Afghanistan in 2018 (via BBC)

Aidworkers and civilians are both extremely vulnerable during conflicts, but in different ways. In Afghanistan, both groups’ mortality has been severely affected by U.S. military occupation.

2010 - The spike in deaths of both aid workers and civilians coincides with a 50% increase in U.S. Military presence in Afghanistan that occurred in late 2009. 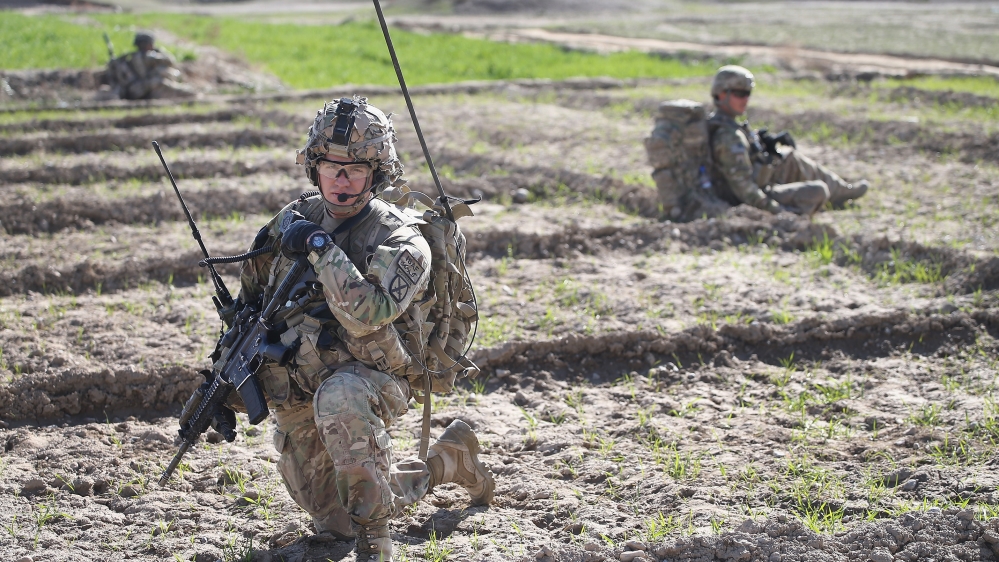